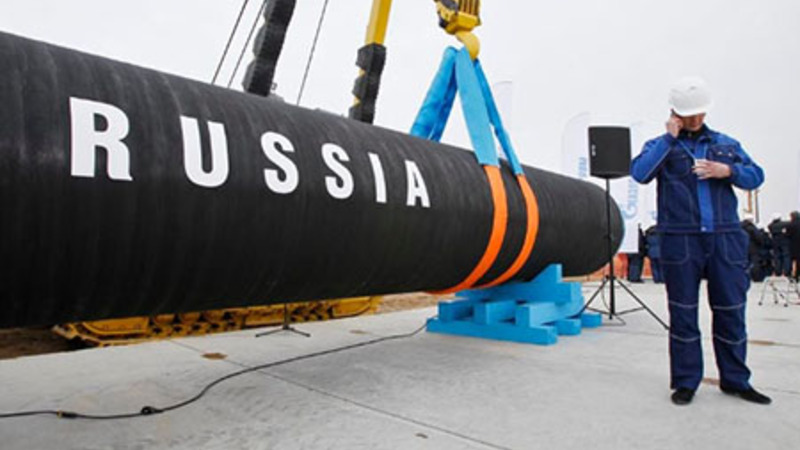 Outrage in Maricopa: 'Only thing you will be certifying is your corruption’

The Maricopa County Board of Supervisors and County Recorder Stephen Richer met on Monday to canvass and certify the 2022 election results.

Elon Musk: There needs to be counter to 'woke mind virus'

Twitter CEO Elon Musk on Nov. 25 asked the platform's users for “advice” on the culture war.

Chinese citizens fed up with communist leader Xi Jinping's zero-Covid lockdowns have taken to the streets in major cities throughout China.